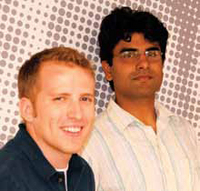 The Caltech Space Challenge was a Keck Institute for Space Studies workshop led by Aerospace graduate students Prakhar Mehrotra and Jon Mihaly. It brought together two teams of students from around the world to develop plans for deep-space missions that could carry humans to an asteroid and back. Both teams planned missions to an asteroid known as 1999 AO10, which is between 45 and 100 meters in length and is thought to have a relatively slow spin rate. Since relatively little is known about this asteroid, both teams called for robotic precursor missions that could gather information needed to help plan the later human mission. The competing mission descriptions, from Team Explorer and Team Voyager, were so evenly matched that the jurors had to use three different judging methods to finally settle on a winner. In the end, the victory and shiny new iPads went to Team Voyager. [Caltech Feature] [NPR Broadcast] 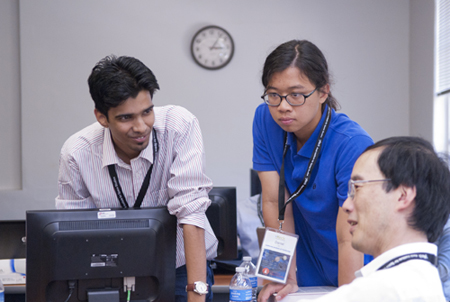 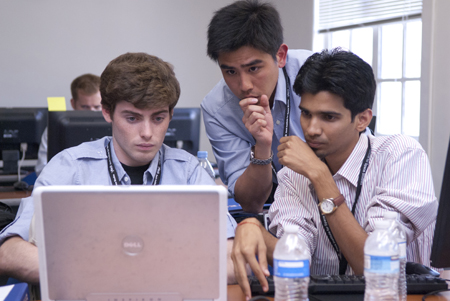