Four Caltech Professors Elected to the National Academy of Engineering 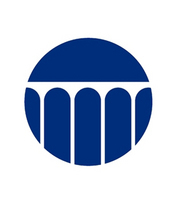 Election to the National Academy of Engineering is among the highest professional distinctions accorded to an engineer.  Academy membership honors those who have made outstanding contributions to "engineering research, practice, or education, including, where appropriate, significant contributions to the engineering literature," and to the "pioneering of new and developing fields of technology, making major advancements in traditional fields of engineering, or developing/implementing innovative approaches to engineering education."

Other members of the 2015 class include Dan M. Goebel and Graeme L. Stephens from the Jet Propulsion Laboratory, and EAS alumnus Vigor Yang (ME ’84). 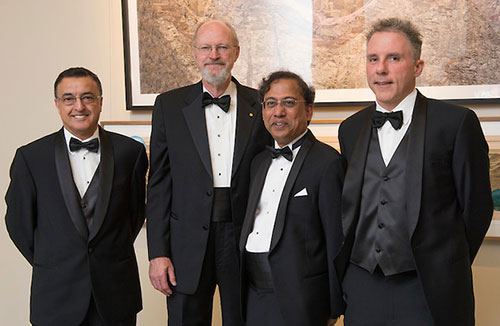 From left to right: Mory Gharib, Robert Grubbs, Guruswami Ravichandran, and Harry A. Atwater (photo by Cable Risdon for NAE) 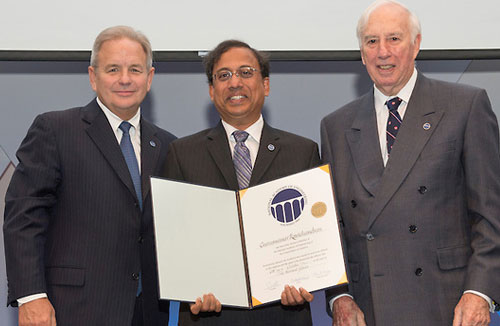 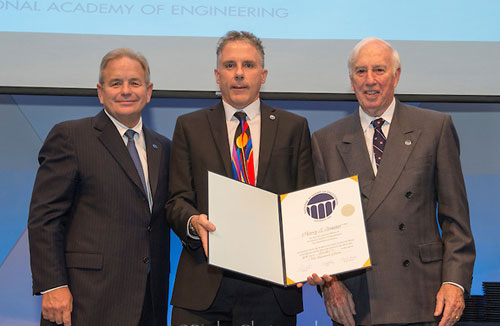 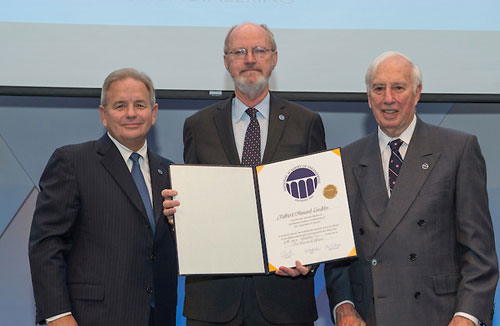